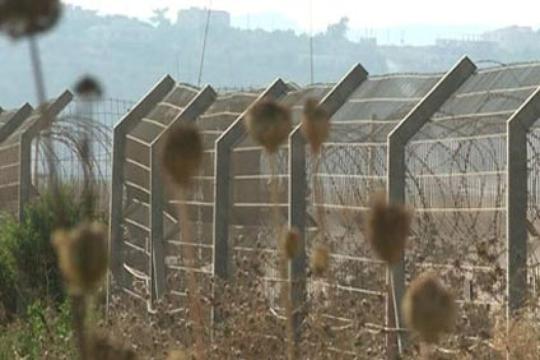 Today Chairman of the coordinating council of the union, Orkhan Akbarov announced that “The Azerbaijani Community of Nagorno-Karabakh” Public Union does not want the opening of the Turkish-Armenian border.

“Turkey has repeatedly stated at a high level that the Turkish-Armenian border will not be opened until the Nagorno-Karabakh conflict is resolved in favor of Azerbaijan’s territorial integrity and that these terms will not be the subject of discussion,” he said.

He said that various circles have repeatedly put forward initiatives to open the border, but failed.