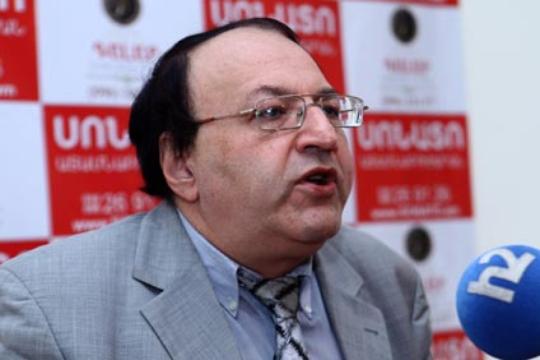 “Why has the Leo keeping giant suddenly went to Brussels in a good mood, where took place his benefit performance, where Fyole called him a really worthy presidential candidate? Why has he refused after coming back to Armenia and is tongue-tied now?” Asked the political scientist, adding that if it was a personal decision there should have been a reason.

He mentioned two possible reasons for that silence: either Tsarukyan was really exposed to terror, intimidation, or he is in some agreements.