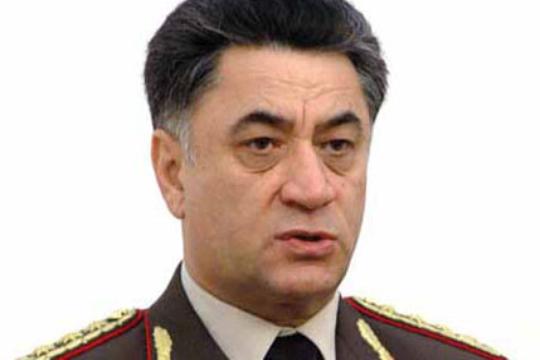 The minister spoek about the close cooperation between the Interior Ministry and the UN representative office in Azerbaijan. Over 1,000 employees attended various activities in different countries organized at the initiative of the organization.

Then they touched upon crime in the country, reforms in interior bodies and arrangements, and stressed the work conducted in studying international experience, improving activity and increasing operational efficiency within UN related projects.

Antonius Broek highly estimated the work implemented in Azerbaijan and noted that foreigners are freely living and working in the country. He expressed his gratitude to the Interior Ministry’s management.