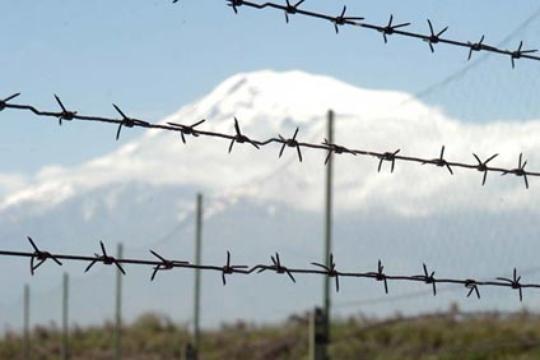 Azerbaijani sources, citing the Turkish Foreign Ministry, reported that a part of Syrian-Armenians entered the territory of Armenia through Turkish territory. The Turkish Foreign Ministry reported this today in response to the signature collection campaign started at the White House’s website, for Turkey’s unconditional opening of the border with Armenia for the Syrian refugees.

According to the report, while providing assistance to the victims in Syria, Turkey does not make a distinction in terms of religion, ethnicity and national origin.
Moreover, Turkey will resolve the issue with volume, form and conditions of rendering the humanitarian assistance to some victims.

Recall that the Turkish Disasters and Emergency Management Directorate (AFAD) told there is no need for Syrian refugees to move from Turkey to Armenia. Today it is impossible to open the Turkish-Armenian border for this purpose.