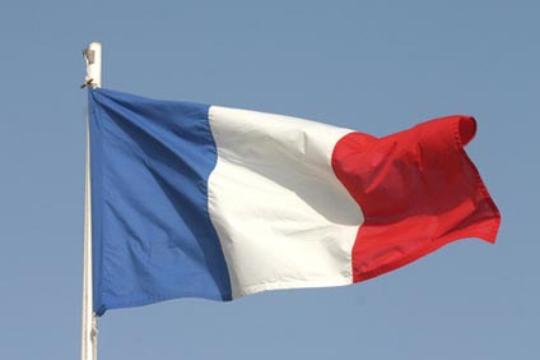 French Foreign Trade Minister Nicole Bricq said on Wednesday that Turkey and France have agreed to resume talks on civilian nuclear energy at a time Ankara plans to build three plants within the next five years.

“We met the Energy minister to discuss Turkey’s important projects in nuclear facilities. France claims excellence in this field. We want Turkey to be equipped with the best and most secure technology and we can do it.” said Bricq after a meeting with Energy Minister Taner Yıldız.

She noted that Turkey was aware of French nuclear technology and a series of talks would be held to develop cooperation.
“Some important issues such as nuclear cannot be developed independently of international issues,” Yıldız said.

Recall that for the last 10 years, diplomatic relations between Paris and Ankara have experienced several crises, fuelled in particular by a French bill criminalising denial of genocide in Armenian, denied by Ankara. The tensions hit the interests of the French businesses in Turkey, particularly in obtaining big state contracts.
It is planning to build three nuclear power plants in the next five years to reduce its dependence on foreign energy sources.