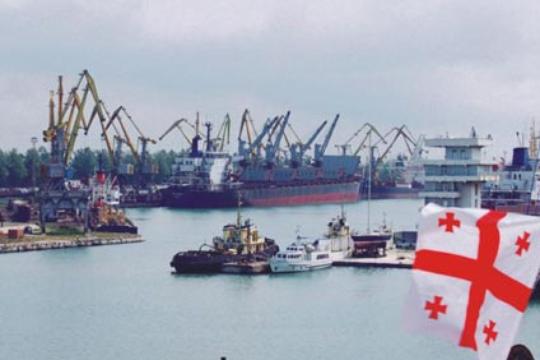 The Poti Sea Port works normally and there is no need for concern. The First Armenian News and Analyses was informed about this by the president of cargo transportation company “Apaven”, Gagik Aghajanyan. He also informed that for three days only the workers of Barvil Georgia terminal were on strike but it didn’t have any negative effect on Armenian cargo transportation.

As Aghajanyan also noted, the salary of the workers of that terminal has been decreased twice in the last 1.5 years though the workload has increased and the workers had the reason to complain.

Should be recalled, that the employees of Barvil Georgia company demand to raise their salary, improve the working conditions and maintain security standards.