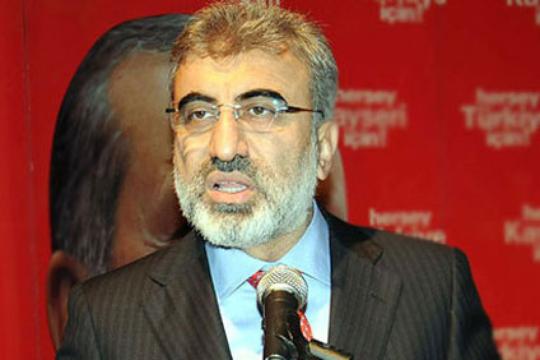 The Minister said that voting on admission of new members to the IRENA was held in the UAE’s capital Abu Dhabi. Given that Turkey is a member of the agency, the country was able to oppose the adoption of Cyprus and Israel to membership in IRENA.

Recall that the IRENA was established in January 2009 at its founding conference in Bonn. It is the first organization on the intergovernmental level with the power to stimulate the development of renewable energy sources.