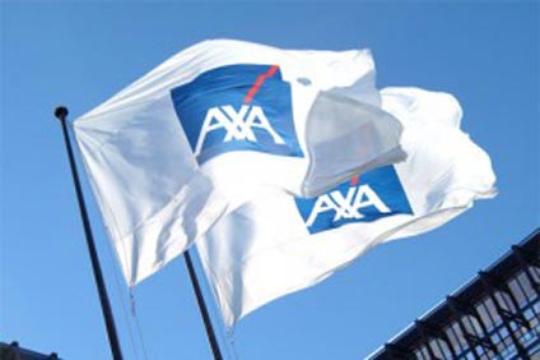 The inter-attorney squabble between lawyers once fighting insurance companies together to secure payment to the heirs of genocide victims who had bought life insurance policies from the French AXA Insurance Company continued, as one of the attorneys, Brian Kabateck, filed a motion on December 31 asking the US District Court to launch an investigation into alleged misappropriation of Genocide survivor claim funds by another attorney Vartkes Yeghiayan.

In response, Yeghiyan filed a motion opposing Kabateck’s claims throwing the matter further into he said-he said territory.
Kabateck, who along with Mark Geragos and Yegiayan were once co-counsel in the pursuit of payments to the heirs of Genocide victims from insurance companies, was one of the plaintiffs in a law suit filed against Yeghiayan in March, 2011 for alleged misappropriation of funds.

The Kabateck motion, according to court records obtained by Asbarez, alleges that Yeghiayan “created charities for the purpose of funneling” funds allocated by the class action settlement for charities, known as cy pres, “to himself, his family, his law firm and other personal and business associates.”
Kabateck of the Kabatech, Brown Kellner LLP, along with Gergos filed the March 11 lawsuit. The current motion calls for a stay of the suit pending the proposed Yeghiayan investigation.
The December 31 motion says that counsel has “determined that a t least five charities may well have been established by Mr. Yeghiayan to launder money [$1 million] from the class settlements” earmarked to be used by “legitimate charitable organizations to assist the Armenian community.”

Kabateck’s motion says: “It appears that Mr. Yeghiayan created five of the nominated charities for the sole purpose of receiving settlement funds for their own personal and business use. He operated several of these charities out of Mr. Yeghiayan’s law office in Glendale, and one of these supposed ‘charities’ is a private foreign bank account. There is very little evidence that these charities have engaged in any charitable activity whatsoever, other than to issue press releases that publicize Mr. Yeghiayan’s lawsuits and speaking engagements and to sell his books and other publications.”
The Kabateck motion cites a series of examples ranging from allegations of using funds earmarked for Armenian charitable organizations to pay for college tuition to paying consultants and others to carry out projects that benefitted Yeghiayan.
In his opposition motion Yeghiayan says Kabateck’s actions are without merit, citing several legal precedents that he seeks to use to disprove the initial motion.
“Kabateck’s lawsuit against Yeghiayan, Mahdessian, and the charities was filed in March, 2011. Since then, it has hung like a sword of Damocles over all of them while the Court and counsel have focused on recovering money improperly distributed and handled,” said the official opposition motion filed by Yeghiayan attorney Roman Silberfeld of the law firm of Robins, Kaplan, Miller and Ciresi and obtained by Asbarez from Yeghiayan’s law firm.

“Mr. Yeghiayan vehemently denies the allegations that he may have established ‘at least five sham charities to launder money from the class settlements,’” says the opposition motion.

A hearing on this motion is set for January 28 at US District Court..
Regardless of the outcome of the hearing, this ongoing squabble between the attorneys who deemed themselves worthy of representing the interests of Genocide survivor heirs is, to say the least, muddying the just case for reparations to Genocide victims and has already shaken the trust of the Armenian people. It is critical that this issue advance transparently.

View the original article in Asbarez.com