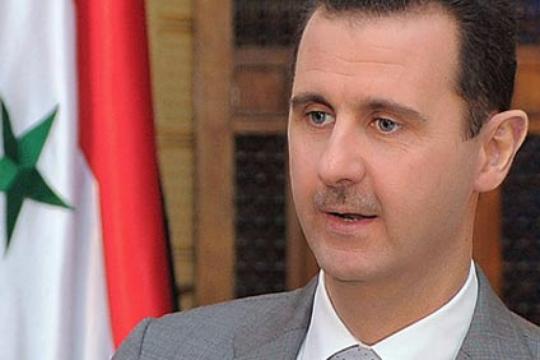 Last week the president of Syria Bashar al-Assad proposed a peace agreement between the opposition and the government. He was broadcast on TV urging the two sides to come up with amendments in the Constitution”. The executive head of Syrian “al Khabar” station Sargis Kasardjian told the First Armenian News and Analyses that the new plan of the president does not leave hope for the better because there can hardly be peace after the implementation of the plan.

He stated this policy is aimed at the two international parties: the opposition and the government sides and that Syrian Armenians will not have their say in this.
Kasardjian stated it is every Syrian’s hope to have a peace after 22 months of struggles, but Syrian Armenians should keep neutrality expecting of the plan both on changing and not changing anything.