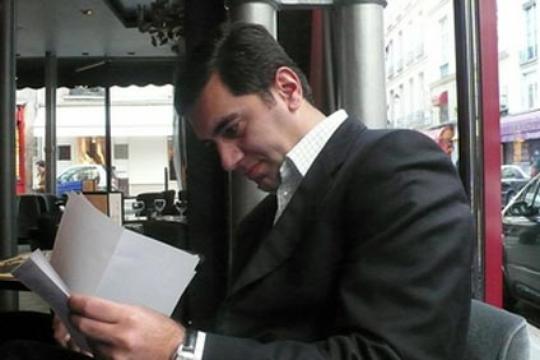 The main enemy of the Georgian president to be set free

Kommersant reports the former Minister of Defense of Georgia to be set free in the near future. 3 out of 4 imputations were already taken away, the forth to be removed soon.

The prosecution states that Irakli Okruashvili was not to blame in the accusations he was attributed and that there is no ground to imprison him.

The head of the “United National Movement” party Akaki Bobokhidze states that after freeing a number of Russian spies out of the Georgian prisons, it would be senseless to keep Okruashvili imprisoned. Several experts state, Okruashvili was imprisoned by the new government however it was later decided that it is more convenient to let him free. Global News expert states that the liberation of Okruashvili will be a bad news for the president of Georgia because Okruashvili is his main enemy.