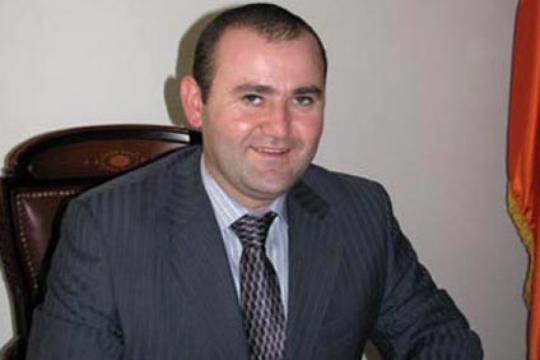 ANC member Manuel Gasparyan thinks that Hrant Bagratyans decision to participate in the presidential elections was made in a little haste. In the interview with “First News and Analyses” he mentioned that the former vice-president still needs some self-purgation and this time is not enough for him.

“I think that ANC’s decision has to be made in accordance with all the parties decisions. However if the majority of the party members came up with such decision, I think, that Bagratyan should have agreed this question with others, that is to say, it would be better if he supported somebody instead of nominating his candidacy.”

To the question iwhether Bagratyan will be able to gather such an electorate, which will not accuse former vice-president, Gasparyan said: “When in 2007 Levon Ter-Petrosyan came back to the politics, there were many accusations to his address, which he managed to overcome. Bagratyan has a long way of self-cleanup to pass, like Ter-Petrosyan did. Every political figure has made mistakes, and I think this round wil be just a good round for Bagratyan’s purgation.”

To the question if his party will continue being united with ANC, Manuel Gasparyan said: “We are still waiting, and not only us, but the whole political field. The Republican party gives its own rules, because of which a number of parties don’t participate in the elections. We still wait for the further political development.”