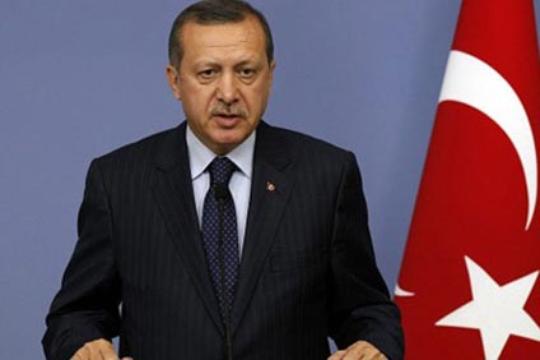 PKK must lay down arms and leave Turkish territory: PM

Turkish Prime Minister Recep Tayyip Erdogan said during his visit to Niger that Turkey’s goal in the fight against terrorism is the final laying down of weapons by terrorist Kurdistan Workers’ Party and the leaving of it’s members from the country.

He added that Turkey will do its best to settle the problem of terrorism in the country, despite the PKK’s attempts at disrupting these attempts.
At the same time, Erdogan said it is also important for Turkey to address terrorism with minimal casualties on both sides.

Recall that the Turkish army resumed military operations against PKK militants after they became active again. Over the past 10 months, Turkish security forces have neutralized 716 PKK militants, including 496 terrorists.