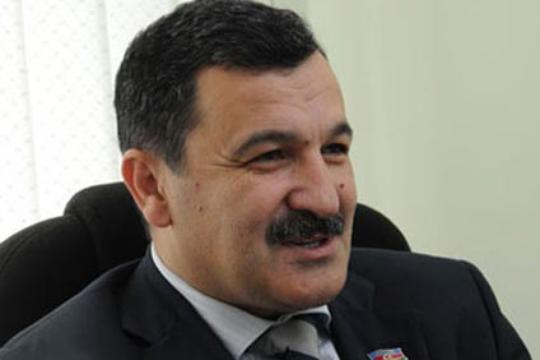 Today member of the political council of the ruling New Azerbaijan party, MP Aydin Mirzazade said that the opposition seems to look for a “single candidate” but in fact, it plans to confuse the public.

“Candidates from the Azerbaijani Popular Front Party and Musavat were not chosen by all sides represented in the opposition at all. So, we will witness the participation of many opposition candidates in the presidential elections in October.” he said.

According to him, if both the abovementioned parties comply with the issue of a ‘single candidate’, the matter rests in appropriating the social base of each other, rather than the whole opposition.
“They are well aware that the opposition achieving success in the elections would be impossible because of the weakness of the social base. However, apparently they are unable to unite not only society and the opposition, but their own social base.” he said.