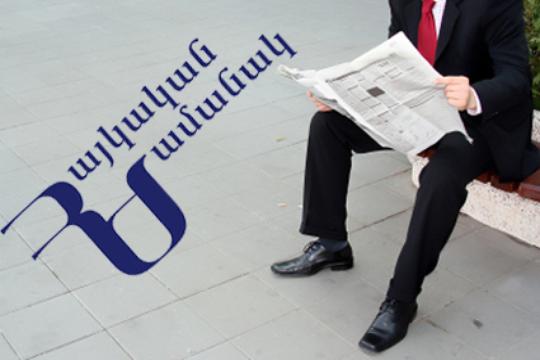 Producer Ruben Jaghinyan, who is also the president of “Sharm” Holding, told “Armenian Times” daily that a new pre-election video-clip is being made for Armenian incumbent president Serzh Sargsyan.

According to Jaghinyan, the video-clip produces is the “Sharm” Holding.
However, Jaghinyan didn’t give any details about the new video but only said that it is for Serzh Sargsyan.