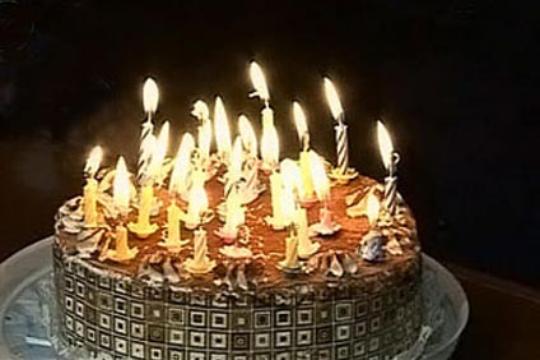 It all started in 2005 when a honey cake appeared in supermarkets bearing the name “Marzhenka”. Both cakes have the same look and the same design of the package which confused the buyers who had already got used to the production of “Marlenka”. In 2007 the court made decision for the benefit of “Marlenka”. The opposite side did not agree with the verdict and applied to the constitutional court where the same verdict was confirmed. Now “Marzhenka” produces cakes with other name and other packets.

The honey cake was introduced into Czech republic by Armenian Gevorg Avetisyan and the company was named after his mother and daughter – Marlenka.