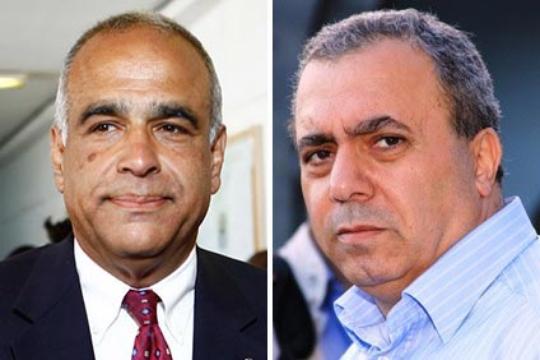 The upcoming presidential elections have turned to a theatre and it is obvious to everyone, states analyst Aram Amatuni. These 2013 elections will be a suitable opportunity for the incumbent government to develop new strategies for their coming 5 years and take under control the situation in the future.

Amatuni notes in this context there will be a number of factors, the most important of which is the ‘second place” in the elections.

Amatuni states there is not much to think of the second place of the elections: Raffi Hovhannisian and Hrant Bagratyan. The advantage will be given to Raffi Hovhannisian because today he has a stronger political background than Bagratyan. Amatuni argues though RP will try to show the elections as competitive to some extent granting place for the second place, but Hovhannisian could gain the second place without the RP’s support as well. Both oppositional representatives expressed their willingness to participate in the elections to change the situation and develop a new political environment. In case the opposition wants to formulate a new political environment the first thing it should consider is the incumbent government, Amatuni states.

At the same time both opposition candidates have an opportunity to show themselves as political actors to gather some public resources for further activities. Amatuni concludes no matter what happens, the government will strive to have a clear political field for 2017-18 presidential elections and have a more or less subject situation. This comes to prove no matter how enchanting the victory of the first place may sound, it changes nothing.