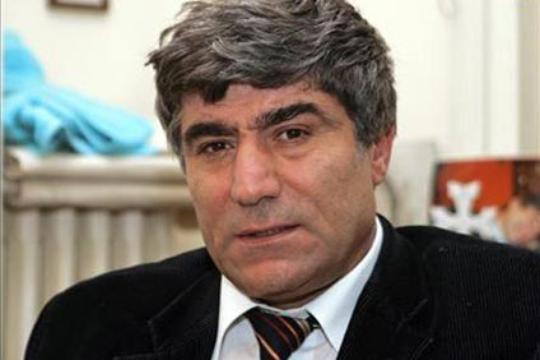 On January 13 will be marked the 6th anniversary of martyrdom of the killed journalist and editor-in-chief of “Akos” newspaper, Hrant Dink.
The commemoration event will take place on the same day at St. Grigor and Avet Kyurkjoghli hall, in the area of California Vinetka. During the ceremony the president of the cultural committee of the Armenian union, Dr. Hovhannes Avetikyan will make a speech. Other speeches are also expected. The entrance is free.

Recall that Hrant Dink was assassinated on Januray 19, 2007 nearby the “Akos” newspaper office.