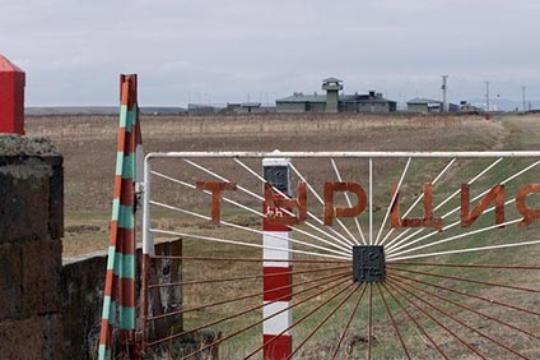 Petition for opening borders of Turkey for Syrian Armenians

On the Barack Obama Administration official web site the signatures are being collected urging Turkey to open the border with Armenia without any preconditions at least for Syrian Armenians.

Below is the text of the petition:

Call the government of Turkey to open its border with Armenia for refugees from Syria
More than 60.000 people have been killed in the war in Syria.

500.000 refugees have escaped from war and death… But many millions are unable to do that.

Only few air companies still fly there and tickets are strongly limited. Mostly, people escape from Syria by buses and cars.

There are 200.000 ethnic Armenians living in Syria and most of them want to escape to Armenia where they can feel safe, comfortable, find a job, a place to live and go to schools.

Тhe road from Syria to Armenia goes through Turkey which closed its border with Armenia in 1993. It creates a big problem for Armenian refugees.

Thus, we are kindly asking to call Turkey to open the land border with Armenia (at least, for refugees) without any preconditions.

There shouldn’t be closed borders in the 21-st century.