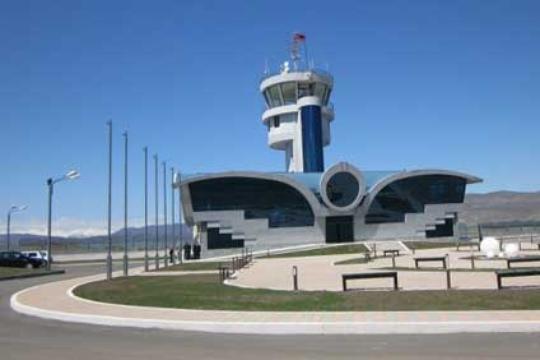 “We record even the drones launched by Armenians in Karabakh airspace. Armenians’ attempts to operate unpermitted flights in this territory will be prevented. We are keeping under control all the processes and ready to prevent them. It is possible through various methods, the opposite side knows it very well,” he said.