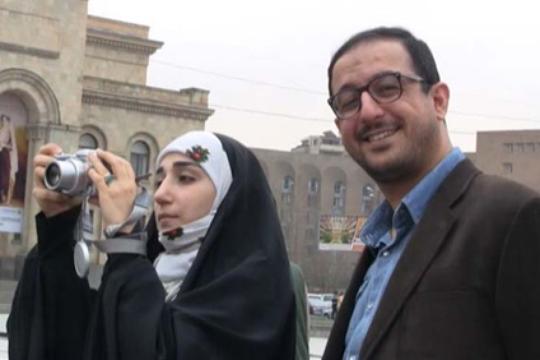 In fact there is no increase in Armenian tourism

According to RA State Statistic center, in January-September of year 2012, 425,026 tourists (RA residents) were accommodated in the special dwellings for tourists.

As reported, due to business, the number of so called “tourists” increased by 35.6 % but the number of ones who came to Armenia for real rest and tourism, decreased by 13.3 %.
So, in fact there is no growth of tourism in Armenia since the business visits can’t be considered as part of the tourism.