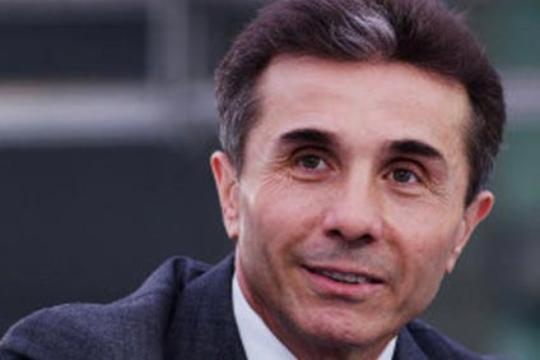 Georgian Prime Minister Bidzina Ivanishvili filled in a property declaration, which is available on the website of the National Public Service Bureau and consists of 30 pages.
According to the declaration, Prime Minister and his family have 49 land plots in Georgia.
Ivanishvili’s wife Yekaterina Khvedelidze has a 6,700 square meter-land plot in Russia.