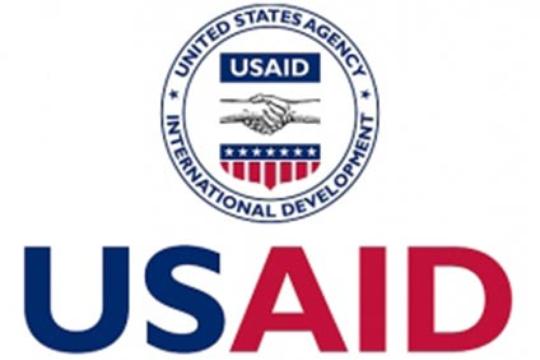 Why was USAID health program halted in Armenia?

The program was aimed at the financing, government and human resource development problems in the country. According to some sources, the program ceased since the American side was dissatisfied with the results the program was giving.
The head of the HS-STAR program Gayane Gharabekyan told the ceasing of the program was the result of the cardinal changes in the program. To the question what would happen to the already initiated process of the initiative, Gharabekyan told there have been a lot of things done particularly in Gyumri, Vanadzor and Kapan, a lot of innovative medical devices were imported.

The press speaker of the Ministry of Health told the ministry estimated rather high the achievements.