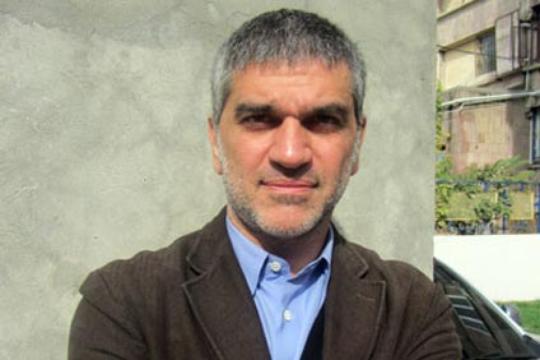 After ARF announced its decision on the upcoming presidential elections, it became clear that the RA political parties – ARF, PAP, RP – will not have any relations to the presidential elections. According to the head of the France strategy studies foundation, Kayts Minasyan the current state is predetermined by the following three factors: 1) the parties that have withdrawn from the presidential elections want to show their attitude towards the unfair elections. This is their way of boycotting the injustice. 2) Their previous experience they have had shows they cannot win. 3) in case the opposition does not come up with a joint candidate, it makes no sense to participate in the elections.

Minasyan thinks the old generation in politics – Ter-Petrosyan, Tsarukyan, Bagratyan, Vahan Hovhannisyan – is over. Raffi Hovhannisian is in the rows of those who according to Minasyan can have a large number of votes in the upcoming presidential elections.
Minasyan concluded these elections will be the last one for the old generation after which they will have to leave the great politics.