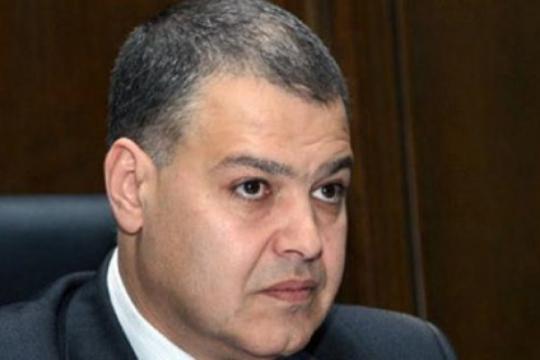 There is a mechanism in RA law to restore the balance: David Harutyunyan.

Republican David Harutyunyan, NA member of Standing Committee of State and Legal Affairs, gave an interview to our News Agency and the main topic of discussion was the change in the Ethics Committee.

According to him, he is amazed by the final speech made by Arpine Hovhannisyan who was the one to introduce the mechanism. We should recall that Hovhannisyan couldn’t answer the questions given by ARF members and in order to stop it, RA NA president Hovik Abrahamyan interrupted the questions.

Our journalist asked Harutyunyan to comment on the announcement that the change has been suggested by Harutyunyan but not by the Republican party.
According to Harutyunyan the decision was his, but he added that his political party has confirmed the changes.

We should recall that during the discussions of the change in Ethics Committee Darutyunayan wasn’t present since he was abroad.
David Harutyunyan stressed that he is amazed by the final speech of Arpine Hovhannisyan, who couldn’t answer to the questions of ARF and Abrahamyan stopped the questions.

To the question about equality, Harutyunyan responded:
“As you know we have adopted that 3+3+1 mechanism and if in future one of them decides to be a part of the coalition we will make it equal by taking out one of our sources from the committee.”
When our journalist recalled Harutyunyan that a lot of MPs were dissatisfied with the answers of Arpine Hovhannisyan, Harutyunyan stressed that he can’t comment on it since he is amazed by her speech.