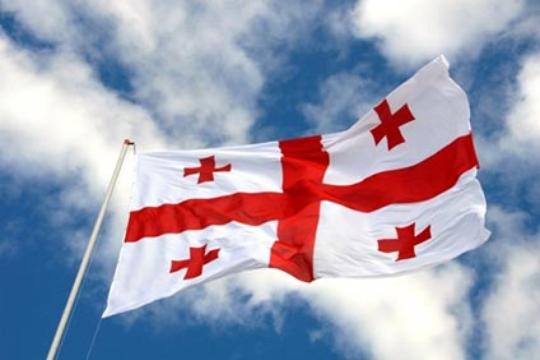 Georgian media reports that Anti-Corruption Agency of the Georgian Interior Ministry summoned former Justice Minister Zurab Adeishvili for questioning.
As reported, Adeishvili should appear before police for questioning at 10:00 on Friday.

Meanwhile, it is known that Adeishvili left Georgia after the opposition coalition “Georgian Dream” won the parliamentary elections in Georgia on Oct.1.
“Legal procedures are envisaged if he will not appear before police for questioning,” said the Ministry, adding ”The Interior Ministry intends to announce ex-minister as wanted person”.