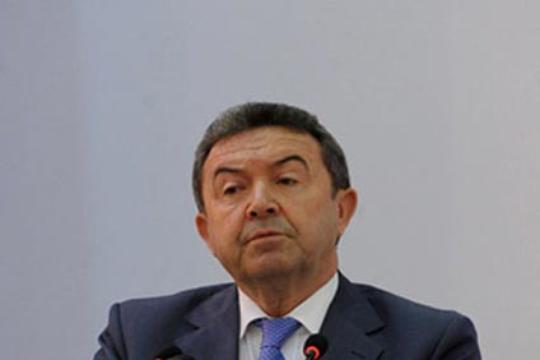 Azerbaijan has discussed the issue to free universities from VAT payment

According to him, the parliament has discussed this issue.
“If the universities are freed from VAT, this will raise their capacities”, said the minister, adding “Whether it will b addressed to privet universities , we will know during the preparation of the bill”.