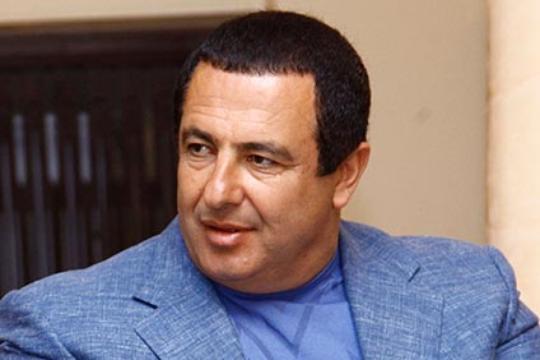 As Armine Avetyan writes the MPs who were absent the most during the NA sessions are Gagik Tsarukyan and Stepan Demirchyan. The latter’s absence is acceptable since he is sick and was operated for a number of times. Tsarukyan did not participate in any of the May sessions of 2012 and there were various justifications for his absence. Avetyan states it is a common practice to see Tsarukyan in different events on TV but not to see him in the NA sessions when he is in the country while his main responsibility is participating in the law making processes of the NA sessions.

Avetyan states Tsarukyan have been MPs for 11 years and it is hard to fancy him addressing the government or actively engaged in law making. She states perhaps he himself does not really imagine him doing all that but since he is an MP, he has to carry out his responsibilities.

According to the code book of the NA, an MP can be withdrawn from his post if he is absent during half of the sessions held (article 12). There are other points the MP should be withdrawn from the NA as Avetyan says, but this provision must be carried out. The code book also states the absent MP has to see the president of the NA in 15 days after the session and state the purpose of his absence. The end of the session is on December 13 and Tsarukyan has to see Abrahamyan within 15 days after December 13 and after the consideration it will be clear whose absence was acceptable and whose – not.

Avetyan concludes that the decision on Tsarukyan will be based solely on the subjective perception of having a rational reason to be absent from the sessions or not. She also reminded not a single MP was withdrawn from the NA because of the number of his or her absences.