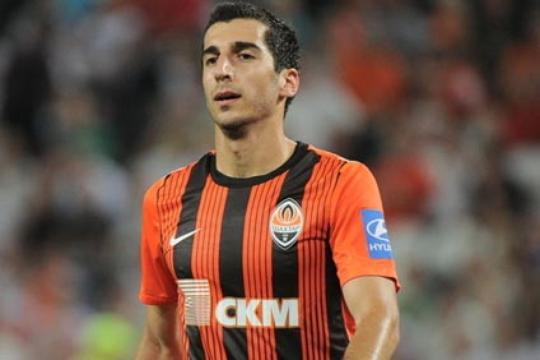 Henrikh Mikhitaryan may be transferred to Barcelona

It is not a secret Henrikh Mikhitaryan drives the attention of the European grand clubs towards him.

Barcelona is expected to come up with a transfer offer to the Ukrainian “Shakhtar” to get Mikhitaryan so that he could help Barcelona on the coming Champions’ League games.