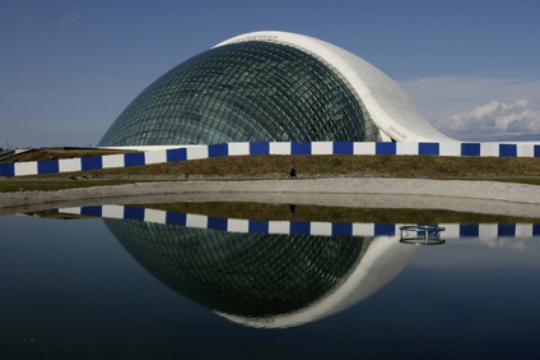 Decision on Palestine was agreed with the U.S., Israel and European countries: Georgian Foreign Minister

Deputy Foreign Minister David Jalagania today made a comment on the accession of Georgia to the UN resolution on Palestine.

According Jalagania, consent on assignment of the status of Palestinian as non-permanent member of the UN, Georgia accepted on the basis of consultation with all the parties in the negotiations. In particular, consultations were held with the U.S., Israel and European countries.

“It is important for Georgia to preserve centuries-old ties with the Middle East, as well as friendship and cooperation with the Arab Jewish people. We are looking at this region as a friendly country, and take close to heart any fact of violence. We consider achieving stability in this region as our national interest. Our decision was not superficial. Negotiations were held with all the participants. All this was due to our national interests and challenges ahead of us.” said Jalagania.

He stressed that Georgia is trying to be consistent in its foreign policy, and the decision on Palestine country continued the position that she has had over the years on the international arena.
“We have strengthened the position that we have had over the years. We have always condemned violence. As for the resolution, and its interpretation, in order to avoid all kinds of speculation, we made a reservation, which explained our position. We leave our hope and believe that this will not lead to a deterioration of relations between Georgia and Israel.”

He reiterated that support for the resolution was agreed with the Foreign Minister and Israeli Ambassador to Georgia.