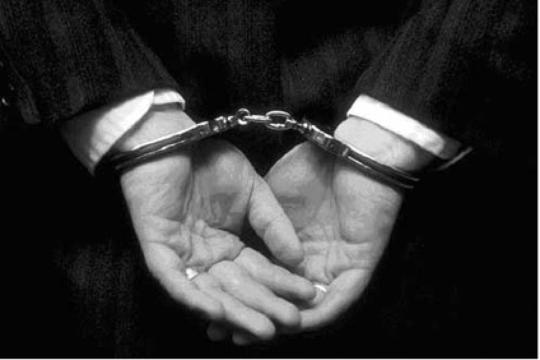 Ex-Police Chief in Borjomi Arrested over Alleged Abuse of Detainee

Today civil.ge repots on November 30 former chief of police Mamuka Khvedeliani in Borjomi was arrested for allegedly ordering his subordinates to rape a detainee with chair’s leg.

The prosecutor’s office said that Khvedeliani was arrested in connection to inhuman and degrading treatment of a detainee on January 1, 2009, involving beating and burning an ear with cigarettes. The prosecutor’s office also said that it was investigating other cases of alleged “cruel treatment of detainees” by former police chief of Borjomi. After serving as the police chief, Khvedeliani became head (gamgebeli) of the Borjomi municipality in February, 2012.