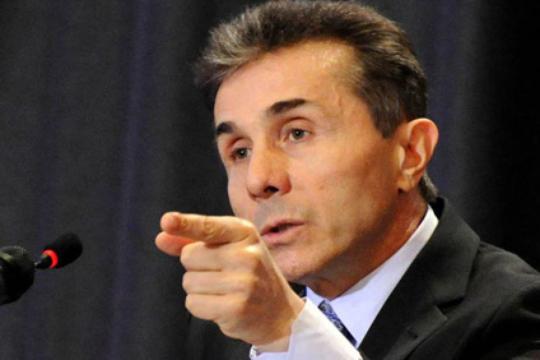 President Saakashvili’s lobbying efforts and “statements that are made abroad” will not stop new government from “restoring justice” in Georgia, PM Bidzina Ivanishvili said on November 30 and vowed that the process would be transparent and in line with rule of law.

Commenting on number of articles, op-eds and editorials, published recently in the Western media (among them in the Washington Post, the New York Times, the Financial Times; Le Figaro; Liberation; the Economist), criticizing Georgian new government, particularly in connection to series of arrests of some high-ranking officials from the previous government, Ivanishvili said that these articles were a result of President Saakashvili’s lobbying.

“Saakashvili has fully focused on lobbying in order to export this false information abroad,” the Prime Minister said.