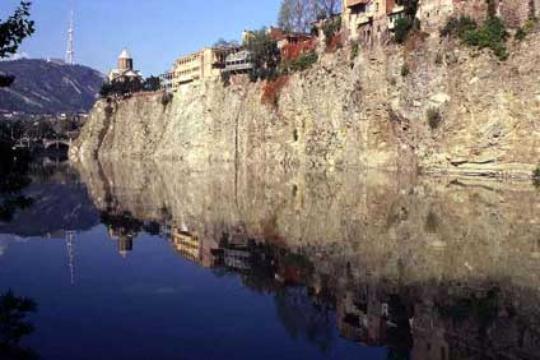 The representatives of Azerbaijan and Armenia met in Tbilisi in the framework of the EU training program on cultural heritage.
The program on “National Policy on Cultural Heritage” will be held on December 6-7 in Georgia’s capital as part of the European Union (EU) “Eastern Partnership”.

The meeting of Azerbaijani and Armenian representatives at international events on such topics is relevant in the context of the destruction of cultural heritage of Azerbaijan samples in the occupied territories of Nagorno-Karabakh.

According to official data, only in Shushi historical remained 248 monuments, 8 museums, an art gallery, a mausoleum, eight music schools, dozens of cultural objects.

The main objective of the project is to improve the management of cultural heritage and strengthen cooperation in the direction of bringing the process of integration with the standards of EU member states.