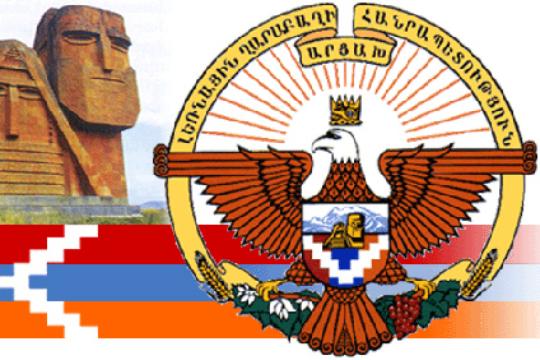 Artsakh Independence to be marked in Washington D.C.

Armenian weekly writes that the bipartisan Congressional Caucus on Armenian Issues will mark the 21st anniversary of Artsakh independence at a special Capitol Hill reception, to be held on December 5 from 6:30-8:30 p.m. at the historic Russell Senate Office Building, Room 385, Washington D.C. (USA).
As reported, the Congressional program will feature an address by Nagorno-Karabakh Republic Foreign Minister Karen Mirzoyan and remarks by Members of the Caucus and the Republic of Armenia’s Ambassador to the U.S., Tatoul Markarian.

The Armenian National Committee of America (ANCA) has posted an action alert encouraging Armenian Americans to urge their Senators and Representatives to celebrate Karabakh independence. You can find the election alert at http://www.anca.org/action_alerts/action_disp.php?aaid=62195141