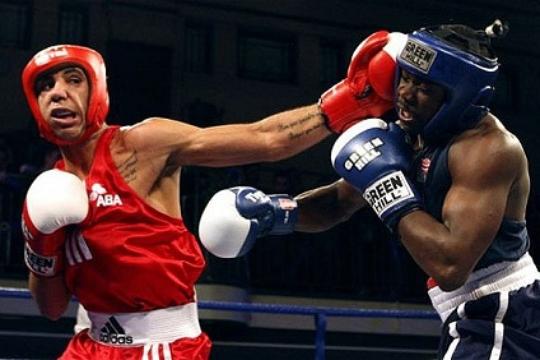 Taron Soghomonyan took a victory against the Azerbaijani boxer

In the Karen Demirchyan Sport Complex , the first fight of the World Boxing Championship took place between Armenian and Azerbaijani boxers. The Armenian boxer won the fight.

As reported, the results of 3 rounds were 5:7, 5:5, 2:6 for our boxer and overall with the score 12:18 Armenian boxer Taron Soghomonyan won the fight against Azerbaijani Nasradin Mammadov.

In the championship it was our first victory and it was against a principal opponent.