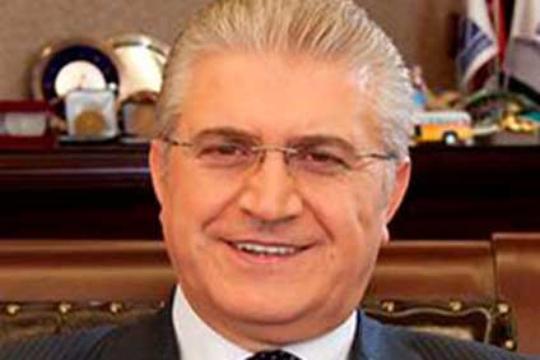 There is no hostility between Armenia and Turkey. Turkish professor

Turkey’s “Kadr Has” University Rector, Dr. Professor Mustafa Aydin thinks that there is no hostility between Armenia and Turkey.

“There are disagreements, but no hostility, and the two countries are not in a war with each other,” said Turkish professor at the “Regional Security Dynamics in the South Caucasus” annual international conference.

“Turkish-Azerbaijani relations are strategic, political and economic. This connection does not come from the history and the fact that they are close nations; these countries are tied with energy cooperation.” said Mustafa Aydin, at the same time ensuring that Azerbaijan really affects the Armenian-Turkish relations.

“Azerbaijan has a special relationship with some Turkish masses, and they have the possibility to influence on Turkey,” he said.

Commenting on extradition of Ramil Safarov to Azerbaijan, Turkish professor said that such a step should not have been taken, and it should be condemned.