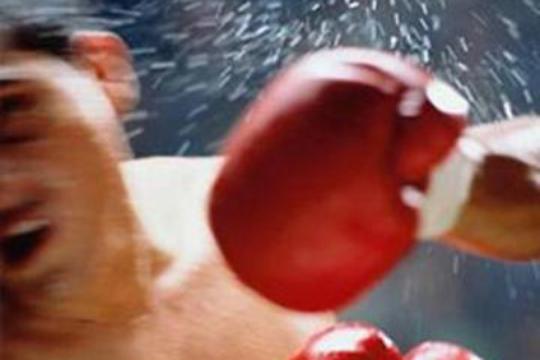 A draw in the world youth championship in boxing was already held in Armenia.
Recall the competition starts tomorrow in the capital of Armenia, Yerevan
Azerbaijani boxers also taking part in the championship of the planet.

The world championship starts with a fight between Azerbaijani Nasraddin Mammadov and Armenian Taron Sogomonyan. This fight is due tomorrow at the afternoon session which is to start at 14.00.