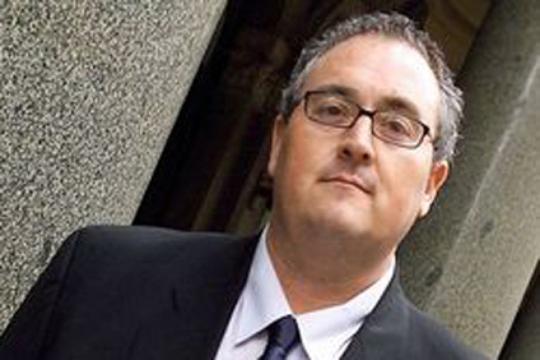 ANC Australia advocates for aid to Armenians in Syria

The press service of ANC Australia reports that the Armenian National Committee of Australia has announced about working with the Australian Agency for International Development (AusAID) and the Department of Foreign Affairs & Trade (DFAT) in securing an aid package for Syrian-Armenians who have fled to the Republic of Armenia.

In the announcement it is reported that the ongoing conflict in Syria has had considerable impact on the Armenian community in Syria, which numbers at more than 90,000. Thousands of families, including many children, have fled to the Republic of Armenia with limited resources. Australia has become the third-largest international donor of aid to victims with a current assistance package of $24.5 million.

On November 22nd, the Hon. Walt Secord MLC added his voice in support of the Syrian-Armenian community, and the efforts to deliver to them some of the Australian government’s assistance package. Secord said: “I will note my concerns regarding the plight of Armenians in Syria as events continue to unfold. Just last month an important Armenian church in Aleppo was set ablaze and Armenians were kidnapped.I know that members of the local Armenian community are worried about their loved ones in Syria. My thoughts are with them at this time.”

Secord added: “I support the Australian Government’s commitment through AusAID, pledging $24.5 million to help refugees in the region. I also acknowledge efforts by the Armenian National Committee of Australia to extend that support to Syrian refugees who have fled to Armenia in their thousands.”

ANC Australia Executive Director, Vache Kahramanian stated: “The conflict in Syria is grave and we are engaged with the Australian government to ensure an allocation of the $24.5 million is provided to aid agencies in Armenia. Full details will be announced in due course.”