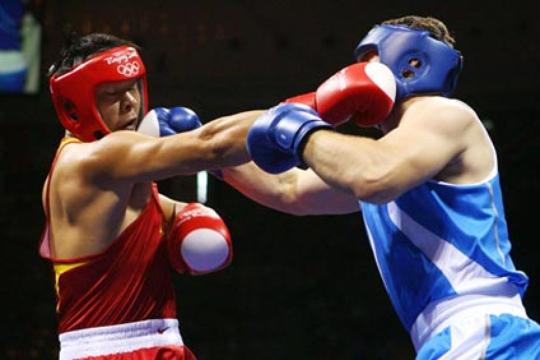 The source said that the teams of Georgia, Greece and France are already in Armenia and before November 21 teams of Russia and Ireland will also be in Armenia.
The other teams will be here soon.

The mentioned teams, which are now in Armenia, are practicing in Abovyan city sport complex.
As reported, during these days 2 representatives of World Boxing federation, Jun Philip and Flores Merelin will visit Armenia in order to support organizing the championship.