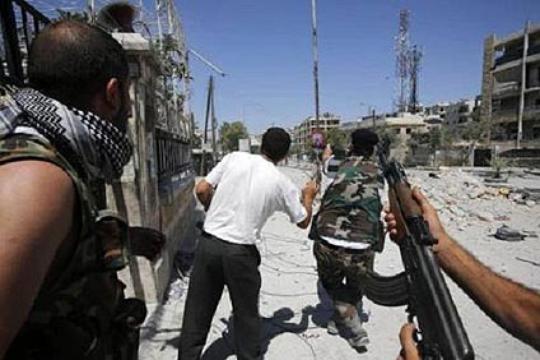 On November 19 in the neighborhood of Aleppo called New Village near the National Seminary, a sniper’s bullet wounded middle-aged Armenian woman. This was reported by press secretary of Berio Diocese of Primacy Zhirayr Reyisyan, adding that the young members of the Aleppo ambulance arrived and took the woman to hospital. Now she is under the supervision of doctors. According to Reyisyan, that area has always been targeted by snipers and they should maintain caution.

Recall that as a result of the ongoing clashes in Syria during 20 months more than 37 thousand people were killed, including four dozen Armenians.