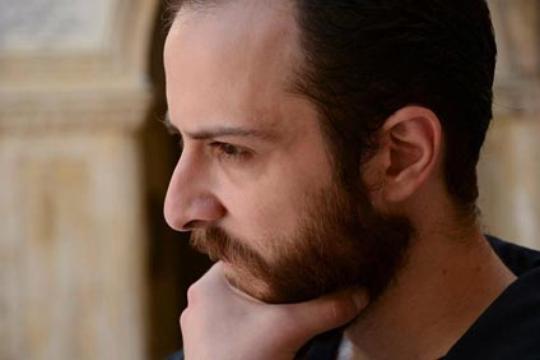 Avo (Avetis) Gabrielyan is a Syrian-Armenian producer from Aleppo.
Currently Avo is a theatrical stage producer and coordinator of interactive theatrical projects in public schools.

Together with his friends Avo Gabrielyan opened the first public cinema-club in the city and is one of the most famous young directors in Syria.
His films have always raised the humanitarian problems.

“We know him by his “Another two steps” short film, which is dedicated to the legendary director Artashes Peleshyan. Last July he participated with this film in “Golden Apricot” 9th International Film Festival.
We are against the persecutions of intellectuals and artists, regardless of where they live or what race, religion, nationality they have. We demand immediate release of Avo Gabrielyan and safe return to his family and friends.”