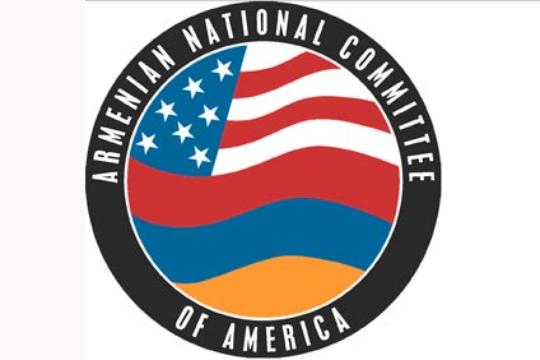 ANCA calls on the U.S. State Department to assist Syria’s Armenians and other Christians

Armenian National committee of America issued a statement urging the U.S. leadership to call on the State Department to assist the Armenians and other Christians living in Syria. The announcement particularly said:

“The Christians of Syria – neutral parties and innocent victims of rapidly spiraling violence – are caught in a fatal cross-fire between opposing forces. Armenians and other Christians have been killed and kidnapped, their churches damaged, businesses shuttered, schools forced to close, and their homes destroyed. Many have been forced to flee, others, living without basic necessities, face unprovoked attacks, desperation and starvation.

Please take a moment now to send a letter to Secretary Clinton urging the State Department to:

1) Publicly and prominently reaffirm America’s defense of religious tolerance, and add the full force of U.S. diplomacy to our calls upon all parties in Syria to refrain from acts of terror and intimidation against faith-based minorities.