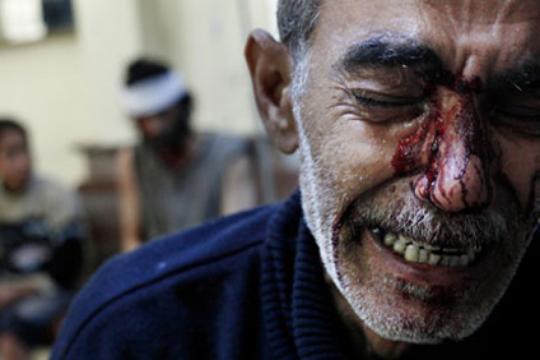 The spokesman of the Syrian Prelacy Jirair Reyisian informed “First news and Analyses” that 7 Armenians were kidnapped a couple of days ago and there is still no information about them.

He expressed his concern of not knowing where or to who to turn to for their kidnapped compatriots. Earlier it became clear, that the bus taking passengers from Beirut to Aleppo was attacked by the Syrian opposition and 7 Armenians were kidnapped. The Syrian government and the Armenian diaspora in Syria continue negotiations with the opposition to free the kidnapped.