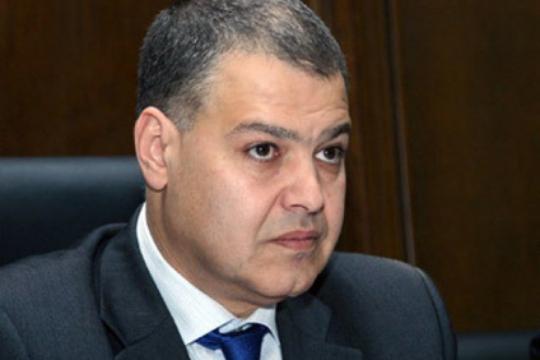 Does the president show political will?

In his interview to “First News and Analyses” Davit Harutyunyan discussed the recent events of the political life of Armenia. He particularly mentioned that the society has become very skeptical towards the ameliorative changes in the country. When asked whether the president was not aware of the malfunctioning judicial system, Harutyunyan said there is malfunctioning in every sphere and the president addresses them all as is due to the Constitution. Only the society starts discussing the news and reproaches by the president which are harsher than usual.

Harutyunyan was told that these processes started before the parliamentary elections and pursued 2 main election processes: parliamentary and presidential, Harutyunyan said these processes started long before the aforementioned elections and this comes to prove that this phenomenon is a planned procedure not a pre-electoral scenario and that this step of president is worth appreciating. To the question why there were no positive moves if these steps were undertaken long before the election processes, Harutyunyan disagreed with the statement explaining that other governmental bodies had a self-governing mechanism according to the Constitution and the president should not intervene into these processes. There have been serious improvements in the police system, which were not easy. Harutyunyan added that problems exist in every country, including the developed ones, but the essence of democracy is to speak out of the problems and find ways to solve them.