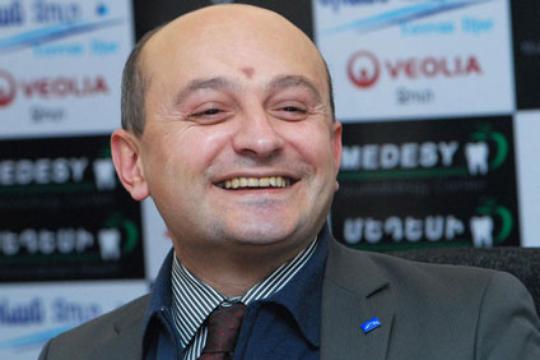 Why Stepan Safaryan returned from Bucharest on the presidential plane?

In the conversation with “First News and Analyses” Stepan Safarian confirmed the information. “I returned on the presidential plane, invalidating the Bucharest-Germany-Berlin flight because my uncle passed away, and I had to fly back to Yerevan.”