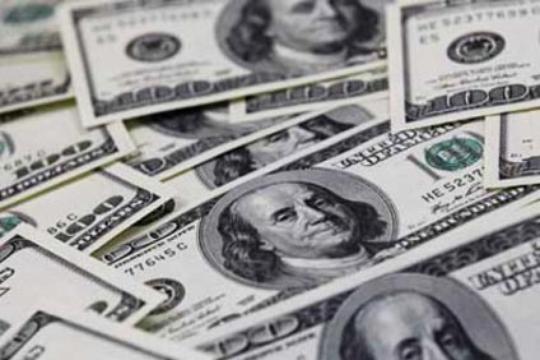 Minister: Georgia pays off first issue of Eurobonds worth $500 million

Eurobonds worth $500 million issued by Georgia in 2008 have already been paid off, Georgian Finance Minister Nodar Khaduri told media today. He added that paying for the second issue of Eurobonds worth a half a billion dollars has been delayed until 2021.

A debut bond issue was carried out in spring 2008. Their placement was carried out on the London Stock Exchange. British investors bought around 56 per cent of the issue, 13 per cent American, nine per cent German, the rest were Dutch, Scandinavian and Austrian investors. The loan’s interest rate was 7.5 per cent.