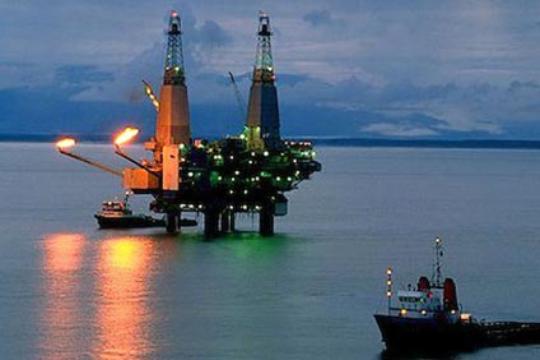 He also said that work is underway within the Chirag oil project and by late 2013 within this project wells will be commissioned. Accordingly, in 2014 production volume will hit 35 million tons, Abdullayev said.