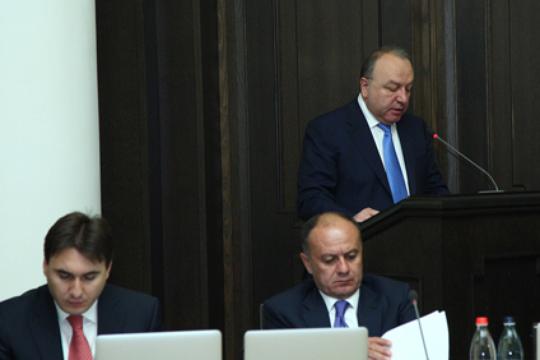 Artsvik Minasyan, ARF MP, asked the minister to say who are that 4 high officials.
Dumanyan responded that is a secret and refers to Armenia’s security.
We should say that none of the former RA presidents are in the list of that 4 people.