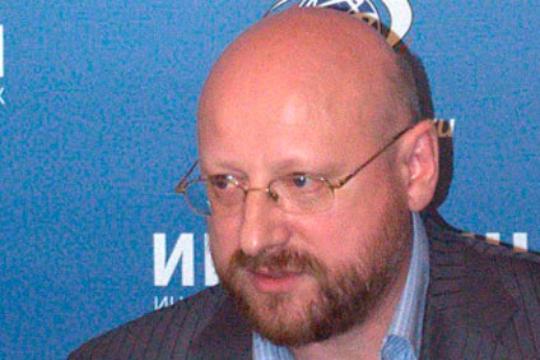 According to him Armenia formulates a new policy towards Russia.

“As you know Russian side extended document concerning Russian military base located in Armenia, and it will still be in Armenia, but, at the same time it seems that Armenian side is kind of avoiding from Russia and looks to western countries, especially to US. The thing is that the Armenian government is trying to end the oligarchic state monopolization and thinks that all it comes from Russia. That’s the reason why it searches on western source of independent “technocratic” government. This is why the Prime Minister of Armenia Tigran Sargsyan loudly and defiantly claimed that Armenia can’t join (in saving for its anti-oligarch economy) Customs Union of Russia, Belarus and Kazakhstan (TC) since there is no common border with it and has no history of such cases.

But, I should stress that it comes into the Free Trade Area (FTA) of the CIS, also having no common border with it. How can you explain it? Of course I should say that Tigran Sargsyan, won’t “politically survive” the presidential elections of 2013 but his fight against relations between Armenia and Russia has the potential to form the basis of a new, “technocratic” policy of Armenia to the north. So Armenia wants the transfer of full external legitimacy of the new regime in the hands of the U.S.”