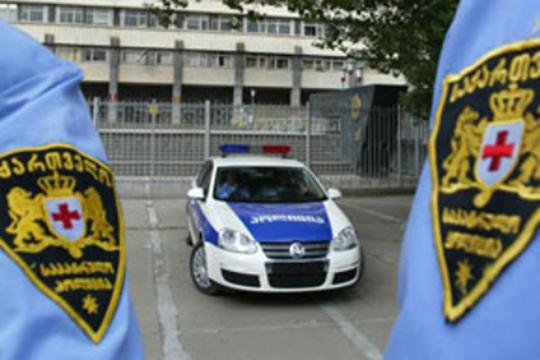 As reported, Davit Tsinaridze, who worked for the Interior Ministry in 1997-2005, will lead the Patrol Police Department, which is the most visible police unit whose officers conduct vehicle and foot patrols and are in charge of traffic enforcement, stopping violence, taking crime reports, protecting public order.

Tsinaridze, 40, was deputy head of the Patrol Police during its first year of existence in 2004-2005, when the department was newly established replacing its notoriously corrupt predecessor traffic police. Tsinaridze worked as a consultant to a judge in the Tbilisi Court of Appeals since 2006.