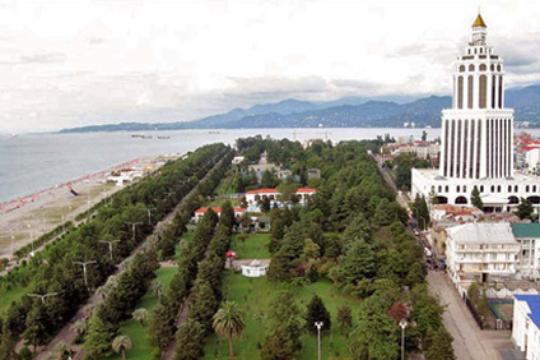 Azerbaijani media reports that Chairman of the Government of the Autonomous Republic of Adjara, Archil Khabadze will submit the new composition of the Cabinet of Ministers of Adjaran Supreme Council for approval at the plenary session on Thursday.

According to Khabadze, Nugzar Surmanidze has been appointed as Minister of Health and Social Welfare of Adjara, Zaur Putkaradze – Agriculture Minister, George Tavartkiladze – Finance and Economy Minister, Gia Tavamaishvili – Culture and Sports Minister.